THERESA MAY FACES ANOTHER DAY OF BREXIT COMPROMISE IN PARLIAMENT 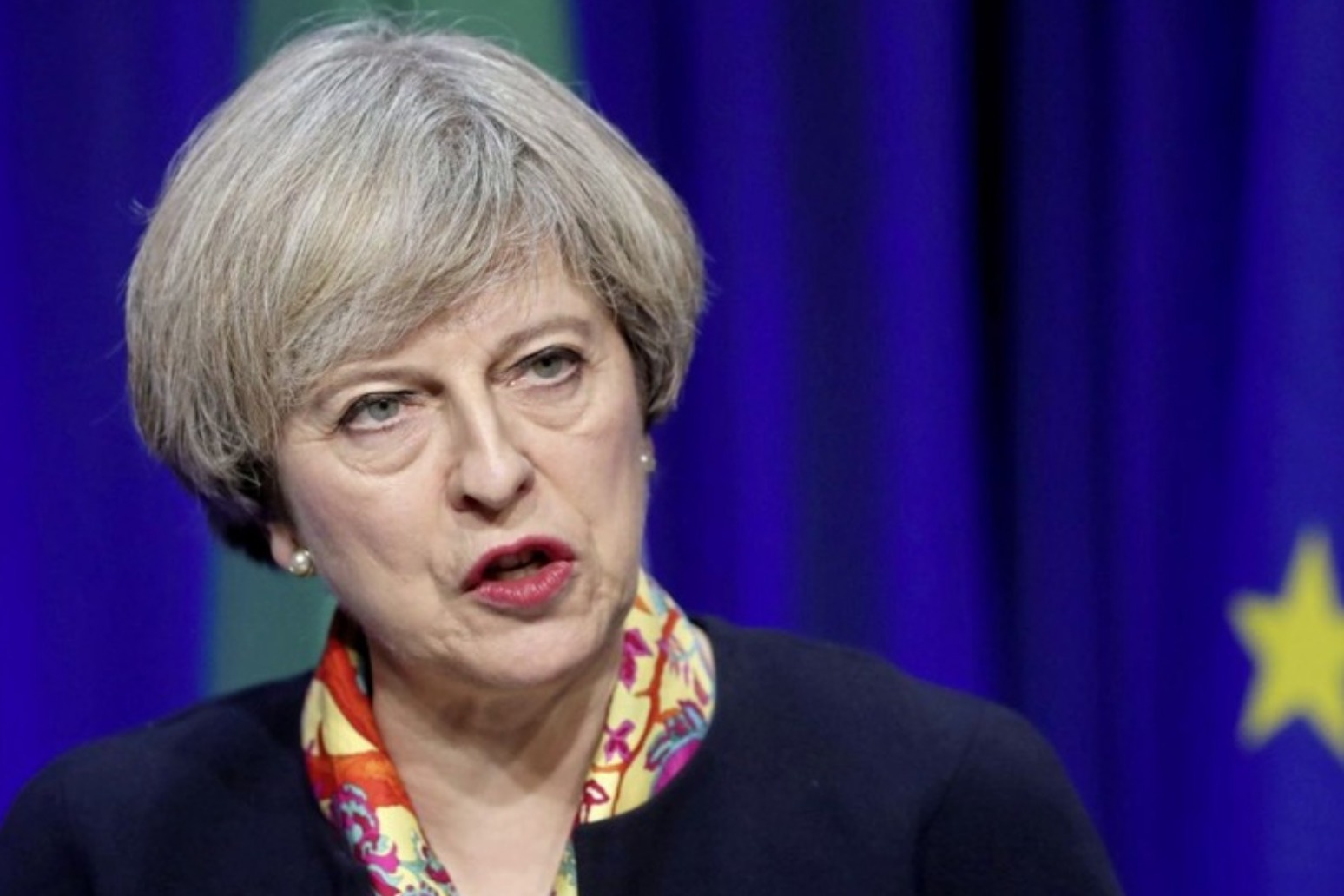 THERESA MAY FACES ANOTHER DAY OF BREXIT COMPROMISE IN PARLIAMENT

Theresa May is likely to bow to pressure from pro-Europe rebels in her party for a second day on Wednesday when lawmakers debate the government’s plans for future customs relations with the European Union.

The government was forced into a major compromise on Tuesday when it had to agree to give parliament a greater role in Brexit negotiations to avert a defeat at the hands of rebels from her own party who want to keep close EU ties after Britain leaves the bloc in March next year.

Two days of debate on the laws that will end Britain’s EU membership have crystallised long-running divisions within May’s party about the best strategy for leaving the EU, bringing to a head issues that will determine the relationship between the world’s fifth-largest economy and its biggest trading bloc.

Lawmakers will vote on Wednesday on whether to dismiss a plan proposed by the upper chamber of parliament which would require ministers to report what efforts they had made to secure a customs union with the EU by the end of October.

Instead, the government has proposed reporting its efforts to secure a customs “arrangement”. That is expected to be enough to postpone a more searching debate about government policy, with future debates now the more likely stage for a rebellion.

Rebels have said they will challenge May’s plans to leave the customs union with the EU during votes on other bills that will be brought back to the house some time before July 24.

May’s divided cabinet has yet to settle on what sort of customs deal Britain should have with the EU – an issue of crucial importance to businesses with cross-border supply chains, and the land border between EU member state Ireland and the British province of Northern Ireland.

As time ticks by, May can no longer kick decisions down the road, increasingly under pressure from EU negotiators to come up with detailed positions not only on customs, but also on future trade relations and governance.