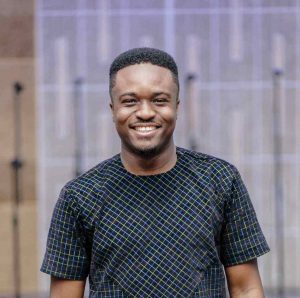 Prince Charles Crentsil will release a new single titled “Nothing Compares” on the 30th of May 2018. This song will be taken from among his numerous songs which are already recorded on his Album called “CHURCH”.  He believes the album will create a new hunger and thirst for more of God, and it will encourage an improved growth in our love for Christ. 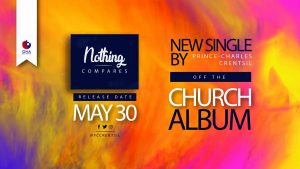 He has a number of songs which have been a blessing to many souls. They include “Yesu do” and “Anamon” which he released a few years back on various social media platforms and on YouTube. Currently Prince Charles is with ONA Records, a solely christian record label and so far has recorded a soon to be released album with them. 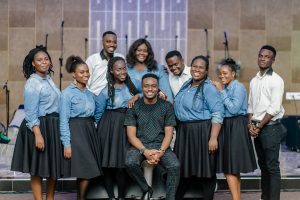 “Animounyam” his first single (with ONA RECORDS) was released early this year, on Wednesday 7th of March 2018 also from the “Church Album”. If you thought Animounyam was intriguing, then “Nothing Compares” his second single promises to be more fired up with reference to God in his utmost oneness. 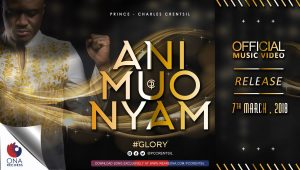 Keep your eyes and ears on the ground in expectation of this fresh blessing to come.