The family of the late Major Maxwell Adams Mahama has expressed gratitude to the President Nana Addo Dankwa Akufo-Addo, for his exemplary show of leadership following the demise of their son a year ago.

“We as the family who have felt it [President’s interventions], who have received it, are here today to tell you exactly how we feel about what you have done for us, and to thank you. Let me say that if we could put weight on words, today you would have needed a crane to lift our ‘thank you’ because we are very grateful”, Ahmed  Zakaria Sakara, the head of the family stated. 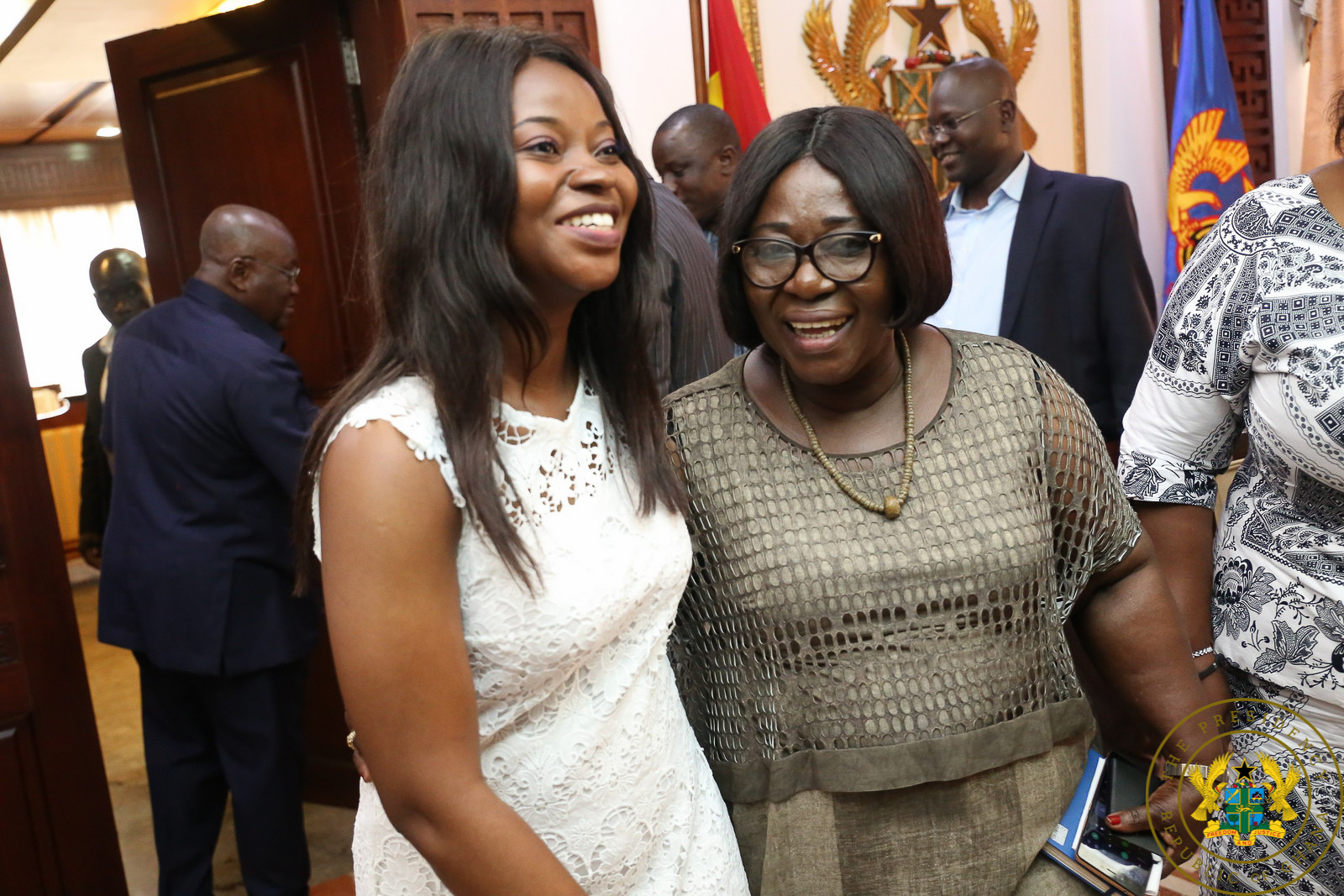 The family of Major Mahama made this known when they paid a courtesy call on the President, at Jubilee House, on Monday, June 4, 2018.

Mr. Ahmed Zakaria Sakara stated that “we are all aware that when this incident happened, your government was just five months old. If it were a baby, the government would still have been trying to acclimatise itself with the environment, but the people of Denkyira Obuasi didn’t have the courtesy to give you that opportunity, so you were plunged into the problem.”

He continued: “The whole country was sad, the military was angry, the family was angry and sad. However, through your intervention, through the Ministry of Defence, the Chief of Defense Staff, everything was brought that under control.”

The family also thanked President Akufo-Addo for promoting, posthumously, the late Maxwell Mahama to the rank of Major, honouring him with a state burial, and the establishment of the Major Mahama Endowment Fund, into which the President donated GH¢50,000.

“As we speak today, all the processes have taken place, and the fund has been launched,” he added. 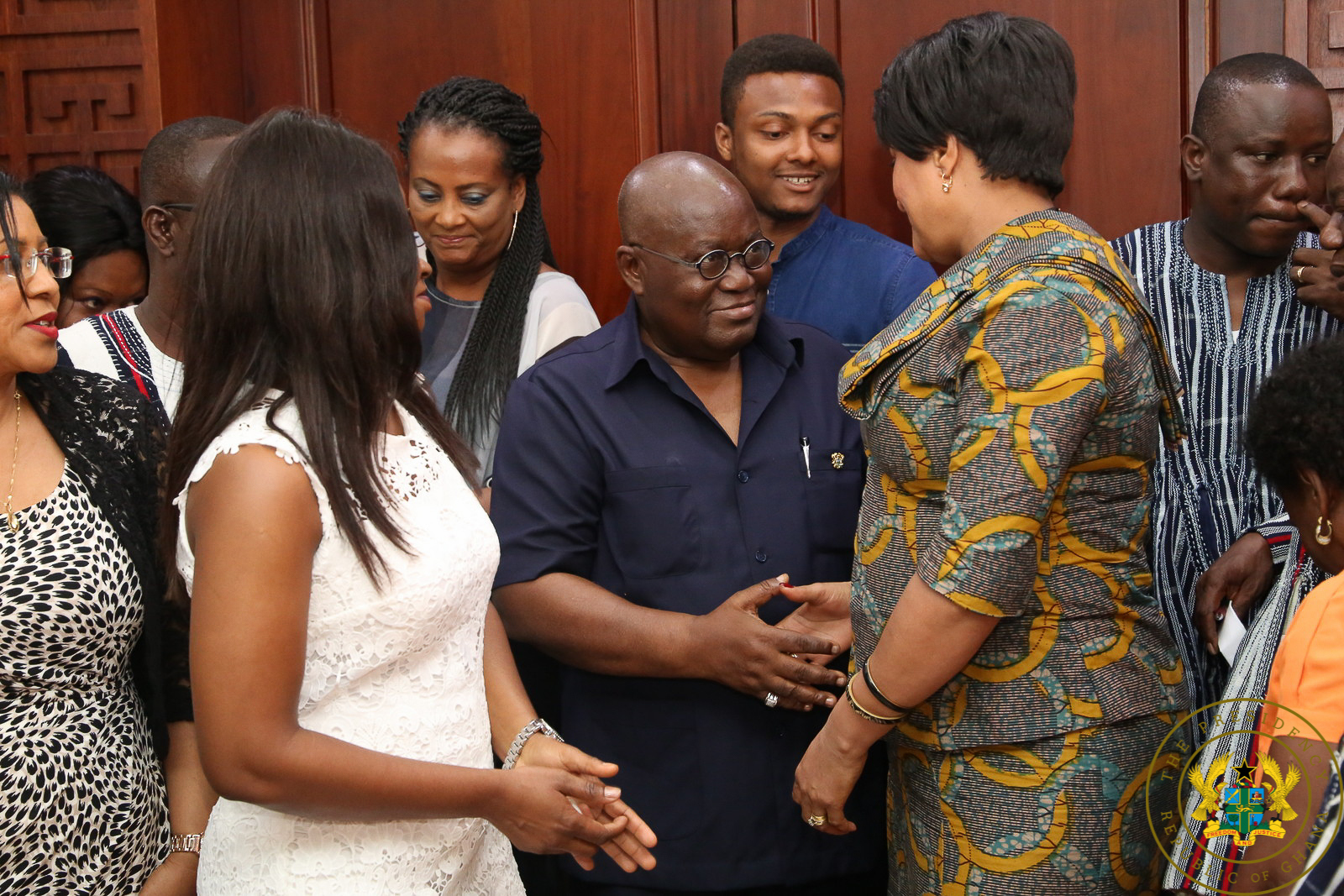 Speaking on the family’s request to erect a monument of Major Mahama, they were happy to note that just the Minister of Defense has cut the sod for the commencement of work on the memorial.

Relatedly, the delegation suggested that the death of the young soldier should be used as a catalyst to effect some reforms in the criminal justice system, for which the President readily consented. 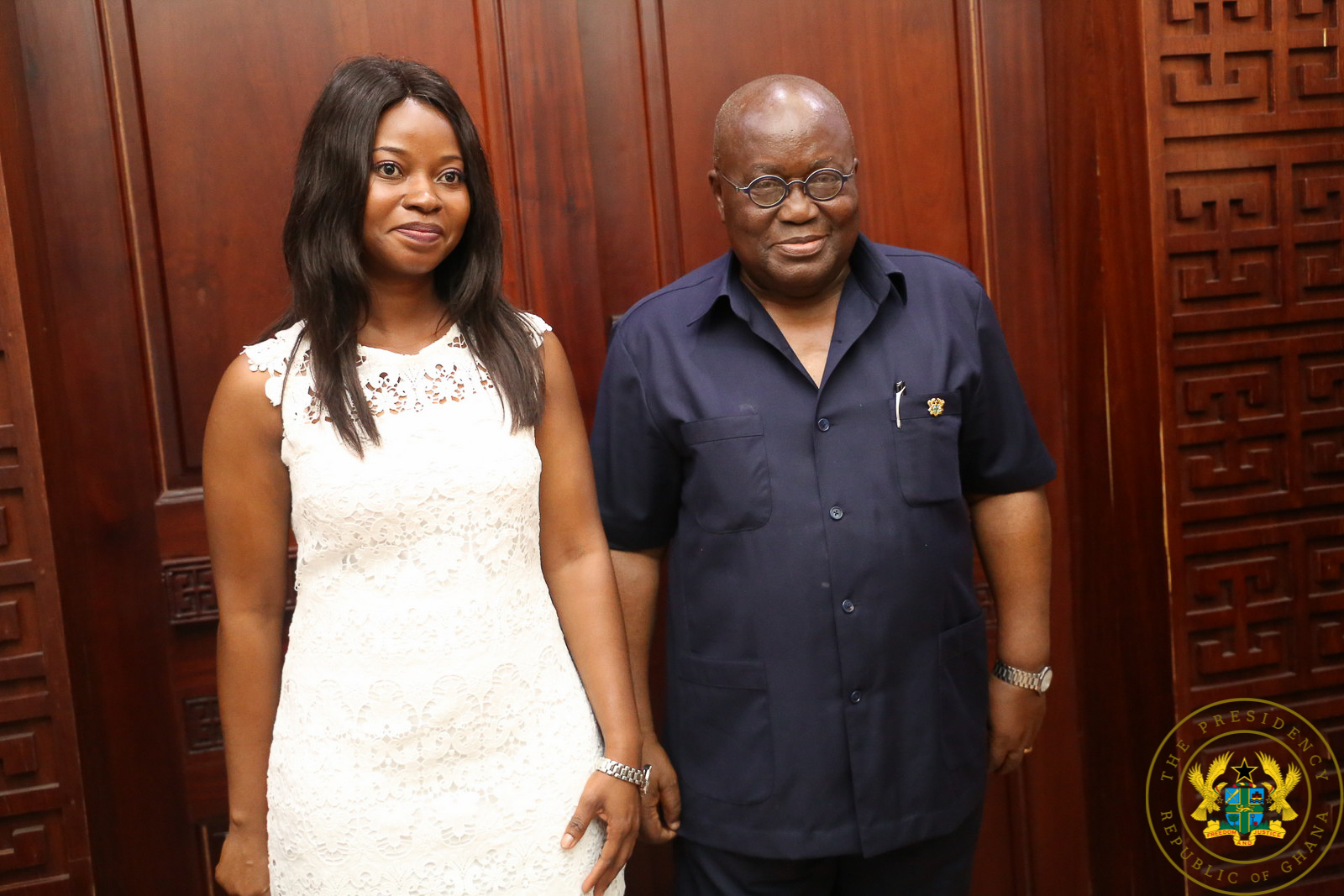 President Akufo-Addo, on his part, said the show of appreciation by the family should be directed to the people of Ghana.

“I was a vehicle for expressing their regret, their sadness, their revulsion, and their grief,” he added.

Still, in a consolatory mood, the President said “all of these – the recognition, the support of the state, the various arrangements, they can never take away from the loss which is felt by some people in this room with greater poignancy than others. 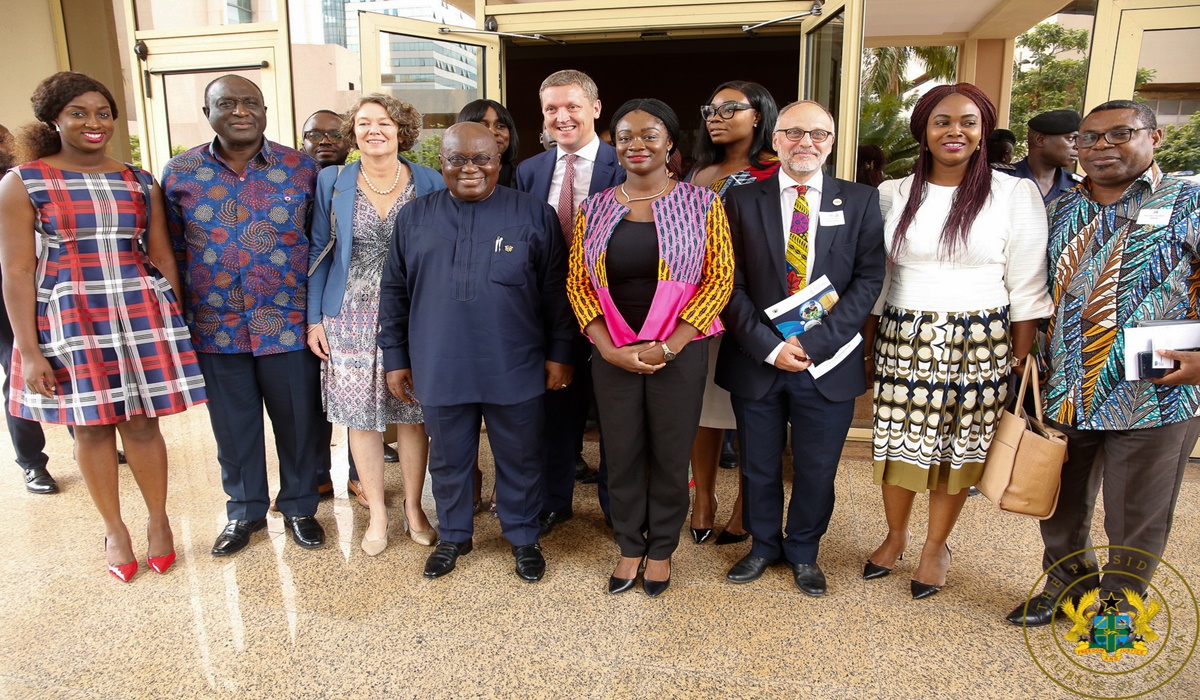 Concluding, he said, “we have all learnt a lot of lessons from what has happened, especially the Armed Forces, and I am hoping that those lessons will guide us to do things better.”