England stars to pocket less than £220,000 each for WINNING World Cup in Russia 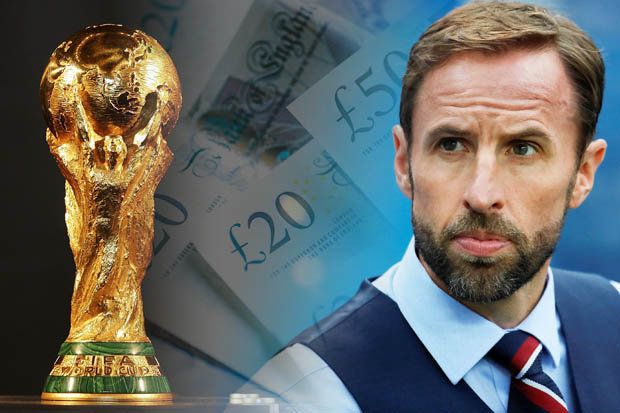 Skinflint FA bosses thrashed out a deal with Gareth Southgate’s squad before Christmas that will see some of them trouser just ONE week’s club wages for some players.
It is understood the 23 players will share a bonus pool of just £5m between them if they can land the biggest prize in world football at Russia 2018.

This is despite FIFA shelling out a staggering £28m in prize money to the winning team.

With boss Southgate in line to land £1.5m himself, it means the FA will take home £21.5m for themselves if England are crowned champions. 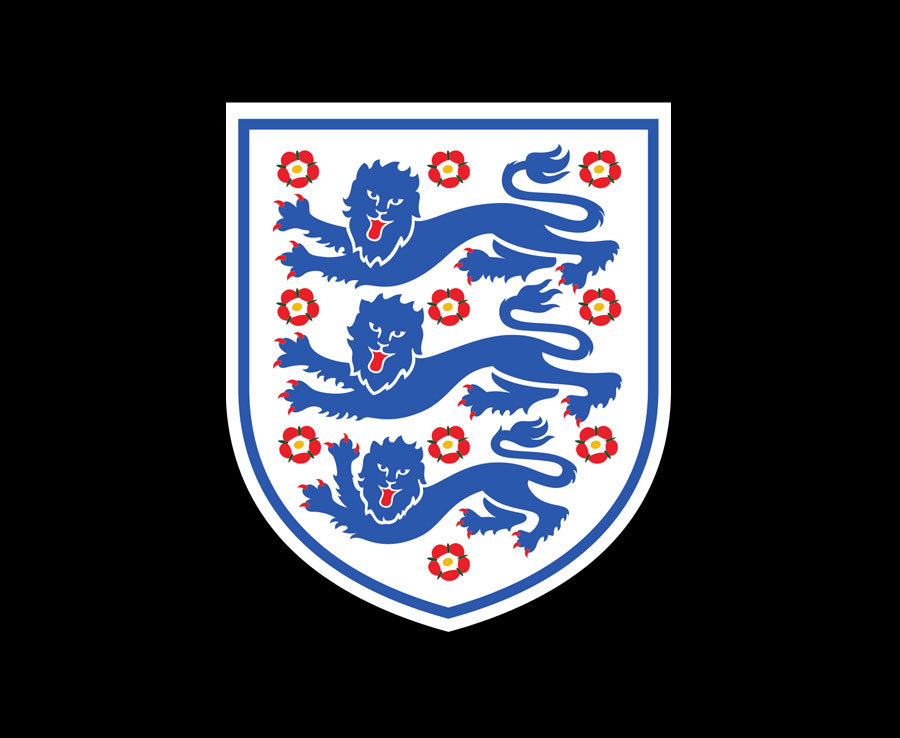 In comparison, Brazil stars will get £750,000 each for winning the tournament, while tomorrow’s opponents Belgium would share a bonus pot of almost £10m despite the Belgian FA being one of the poorest

The English FA, meanwhile, is regarded as one of the richest and is in the process of negotiating a deal to sell Wembley Stadium to billionaire Shahid Khan for £800m.

Southgate’s men have already shared a bonus pool of £1m for reaching the knockout stages following group wins over Tunisia and Panama.

This equates to £43,000 each but it is the miserly sum on offer for winning the ultimate competition in world sport that is the big surprise. 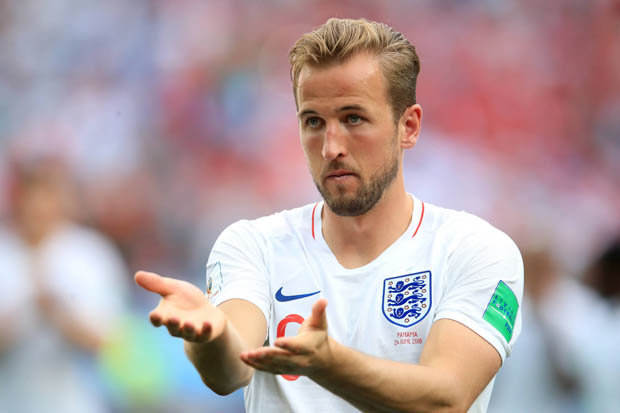 Captain Harry Kane is the highest paid star in the squad having just signed a new deal at Tottenham worth £200,000-a-week.

It means all three of them can earn more in a fortnight than what the FA are willing to give them for winning the World Cup and changing their lives forever.

If the FA allowed Southgate’s players to share the winning prize money of £28m it would see them bank £1.2m each instead of just £217,000.

At club level it would take the whole squad just 13 weeks between them to earn the whole £28m prize fund.

England stars to pocket less than £220,000 each for WINNING World Cup in Russia was last modified: June 27th, 2018 by OT Radio UK
Share this post