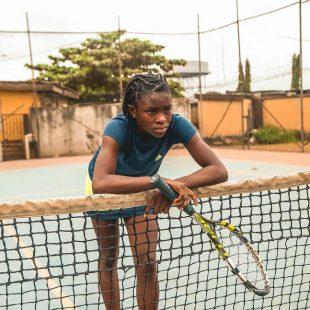 Thirteen-year-old Marylove Edwards from Nigeria is tipped for future international success by top tennis coach Nick Bollettieri. BBC Sport Africa met the teenager, who some are calling the “Nigerian Serena”.   Source: BBC Please follow and like us: 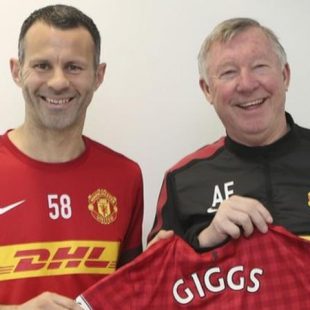 Wales manager Ryan Giggs says he is praying that his former club manager Sir Alex Ferguson can recover from a brain haemorrhage. Ferguson, 76, remains in intensive care after emergency surgery on Saturday. The Scot gave a 17-year-old Giggs his Manchester United debut in 1991 and he starred in all 13 of Ferguson’s Premier League 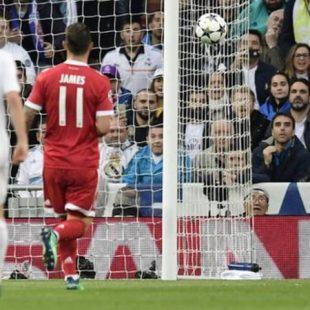 Reigning European champions Real Madrid moved into their third successive Champions League final as they edged out Bayern Munich in a thrilling semi-final second leg. Trailing 2-1 after the first leg in Germany, Bayern needed a win at the Bernabeu to reach the final but it finished 2-2 as Real clinched a 4-3 aggregate victory.