Juve celebrate Ronaldo’s third goal (Image: Getty Images)   Ronaldo’s latest Champions League heroics led to a huge rise in Juventus‘ share price when the markets opened on Wednesday morning. The Bianconeri were staring at a last 16 exit at the hands of Atletico Madrid ahead of Tuesday night’s home leg, having fallen to a 2-0 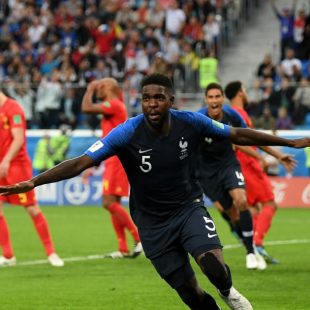 (Image credit: Getty Images) Samuel Umtiti’s headed winner has returned France to the FIFA World Cup™ Final for the third time in 20 years, sealing a 1-0 win over Belgium in Saint Petersburg. The first half saw chances at either end, with Belgium captain Eden Hazard going close before Hugo Lloris and Thibaut Courtois denied 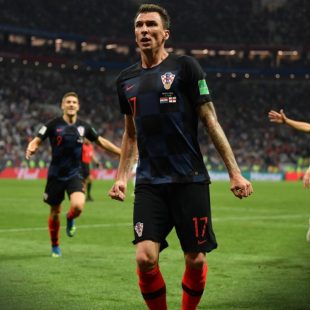 England’s bid to reach a first World Cup final since 1966 came to an end in the last four as they lost in extra time to Croatia in Moscow. Juventus striker Mario Mandzukic scored the winning goal in the 109th minute, slotting in from Ivan Perisic’s flick-on into the area. Perisic’s volley sent the match 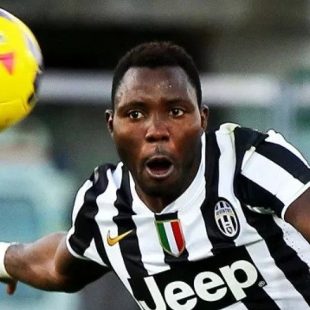 Kwadwo Asamoah   Ghanaian versatile defender Kwadwo Asamoah has completed a switch from Juventus to Inter Milan. The 29-year-old signed a three-year deal with the Nerazzurri after he opted not to renew his contract with the Italian champions. Asamoah can play either at left back or in midfield, and was even at times deployed on 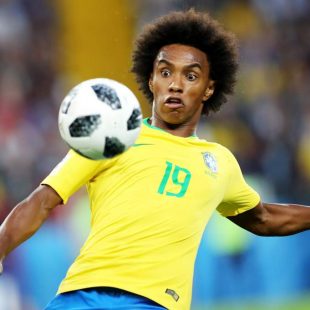 In demand | Brazil star Willian ( EPA ) Chelsea’s Willian has ducked talk of a move away from Stamford Bridge this summer, insisting his focus remains on Brazil and their World Cup campaign. The forward, whose relationship with Blues manager Antonio Conte grew increasingly stale over the duration of last season, has been linked with moves to Barcelona and Manchester United, with former boss Jose 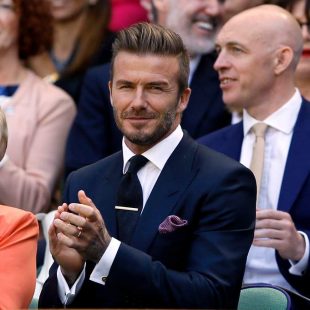 Biggest celebrity moments at Wimbledon: From David Beckham catching a ball to Beyonce looking confused You may pay to watch the tennis – but the celeb attendees provide all the best bits Golden balls: David Beckham was quite a catch in 2015 ( Kirsty Wigglesworth/POOL/PA ) Keeping your eye on the ball at Wimbledon is crucial – but 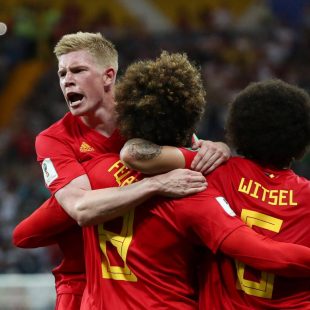 Nacer Chadli was Belgium hero with a last-minute winner to knock Japan out of the World Cup. Genki Haraguchi and Takashi Inui had put Japan in dreamland before Vertonghen and substitutes Marouane Fellaini and Chadli sealed a quarter-final date with Brazil. Belgium made a promising start, with both Romelu Lukaku and Eden Hazard testing Japan goalkeeper Eiji Kawashima as 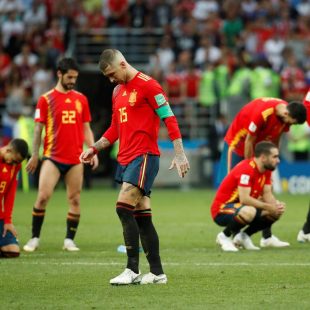 The Spain squad was left in shock by their defeat to Russia ( AFP/Getty Images ) Luis Rubiales – the man responsible for firing Julen Lopetegui – insists that the coach’s sacking did not negatively impact Spain’s World Cup campaign. Lopetegui was stunningly dismissed as Spain coach on the eve of the World Cup after Real Madrid had announced him as their

It didn’t quite have the thrill-a-minute feel of Saturday’s Round of 16 ties, but there was drama aplenty as Russia and Spain battled it out in the capital. In a World Cup known for own goals and set-piece efforts,  Sergei Ignashevich, ticked both boxes when his flick of his heel handed Spain the lead with 12