Posted 8th May 2018 by kobiah in Advertisement, Politics 333

Boris Johnson has described one of No 10’s proposals for a post-Brexit customs arrangement as “crazy”.

A “customs partnership”, thought to be favoured by the PM, would involve the UK collecting import tariffs on behalf of the EU, Mr Johnson said.

the foreign secretary said it would limit the UK’s ability to do post-Brexit trade deals.

No 10 said the idea was still on the table after ministers failed to agree a customs plan last week.

It also disputed the suggestion the UK would be collecting tariffs “on behalf of the EU” – saying that the money collected would stay in the UK although there would be an annual assessment of what the UK owed the EU for tariffs collected on goods which had later moved on to the EU.

The newspaper quotes the foreign secretary as saying a customs partnership would create “a whole new web of bureaucracy”.

“If you have a new customs partnership, you have a crazy system whereby you end up collecting tariffs on behalf of the EU at the UK frontier,” he said.

“If the EU decides to impose punitive tariffs on something the UK wants to bring in cheaply there’s nothing you can do.

His comments were made during a trip to the US and he said a trade deal with America could not be achieved if the UK remained “in the lunar pull of Brussels”.

He added that Americans wanted to see “a confident free-trading Britain able to do its own deals”.

At the weekend Mr Johnson’s cabinet colleague Business Secretary Greg Clark said anything other than a close customs arrangement would risk thousands of jobs.

The government’s preferred option of a customs partnership has already faced heavy criticism from other Brexiteers – Conservative MP Jacob Rees-Mogg described it as “completely cretinous”.

On Twitter, Mr Rees-Mogg said Mr Johnson had “hit the nail on the head” with his Daily Mail interview.

What are the government’s options?

Last week the Brexit sub committee met to discuss the options but failed to agree on a new model.

Theresa May subsequently asked her officials to do more work and draw up “revised proposals”. 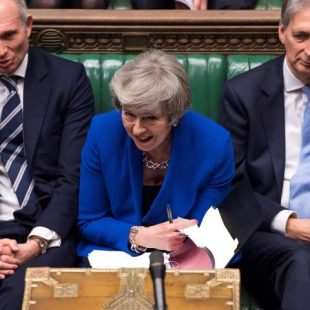 © AFP/Getty Images Theresa May during prime minister’s questions before the debate and vote on a motion of no confidence in the government. Jeremy Corbyn has failed to force a general election after rebel Tories and Democratic Unionist MPs backed Theresa May’s government in a vote of... 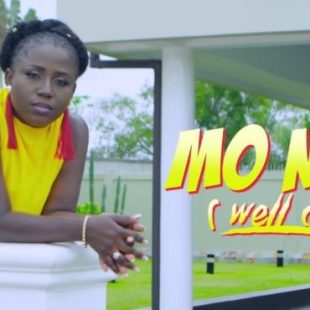 Experience with Diana Hamilton 2018 The Experience comes back to London Over the last few years, this event has established itself as an event to look forward to on the UK Christian calendar. In 2017, 'Dine with Diana' was organized in London. This year guests at 'The Experience'...