The 33rd Ordinary session of the African Union (AU) Executive Council closed today with key speakers highlighting progress made in several fronts as the continent seeks to achieve peace, development and unity.

The Executive Council meeting which is the second statutory meeting of the 31st AU Summit was attended by Ministers of Foreign Affairs of AU Member States brought up many challenges still afflicting the continent’s one billion plus inhabitants and heard calls for concerted action to achieve the Africa we want, as guided by Agenda 2063.

Speaking at the opening ceremony of the Executive Council in Nouakchott, Mauritania, the Chairperson of the AU Commission Mr. Moussa Faki Mahamat paid tribute to the Ethiopian Prime Minister Dr. Abiy Ahmed and Sudan’s President Omar Al Bashir for their efforts to bring about the recently signed peace agreement between President Salva Kir and Dr Riek Machar in South Sudan.

Mr. Moussa Faki emphasized the need for member states to commit to dialogue to resolve conflicts in places such as the Central African Republic, Western Cameroon Western Sahara and Central Mali where he said people are “paying the price for violence”. He also called for democratic elections.

In reference to the AU Theme of The Year 2018 “Wining The Fight Against Corruption” the Chairperson urged the African Union Commission to “lead by example” when it comes to upholding good governance practices.

Progress made in the implementation of Agenda 2063 was noted in the signing and ratification of key Flagship Projects of Agenda 2063 such as the African Continental Free Trade Area, The Free Movement of People, and the launch of the Single African Air Transport Market.

Speaking on the issue of corruption, the Executive Secretary of the UN Economic Commission for Africa Dr Vera Songwe noted that Africa loses 50 billion dollars a year to illicit financial flows and the African Development Bank estimates that corruption adds 25 percent to the cost of contracts and deals.

Dr. Songwe spoke about the impact of corruption on Africa’s women and children, calling for more access to finance and extension services, to women.

The opening session of the Executive Council was also addressed by its Chairperson, Mrs Louise Mushikiwabo, who is the Minister for Foreign Affairs of Rwanda; and the Mauritanian Foreign Minister Mr Ismail Ould Cheikh Ahmed. Ms Mushikiwabo emphasized the need for “every African to have the African passport without delay” in order to realize the Agenda 2063 goal of free movement of people.

During the two day meeting of the Executive Council, the foreign ministers were expected to consider the draft 2019 AU budget, appoint the AU Board of External Auditors, and prepare the draft agenda for the meeting of Heads of State and Government, among other business

The exodus of thousands of Africans, mainly to Europe, is not on the official agenda, but will be a key issue especially that has put the European Union on the spot. French President Emmanuel Macron who is set to give an address at the summit on Saturday is expected to deliberate on the migrant’s issue. At the heart of discussions are the institutional reform of the AU aimed at guaranteeing the financial autonomy of the organization, the free trade area and the flagship project of the AU’s 2063 agenda.

Saturday,30th June will also see, Rwanda President Paul Kagame engage in a joint EU-AU women in power meeting .The objective of this High-Level Meeting is to strengthen political support to make gender equality and women’s empowerment not just an aspiration but a reality within our lifetime.

Meanwhile Kenya’s President Uhuru Kenyatta has since cancelled his trip and will send the foreign Cabinet secretary Monica Juma on his behalf. 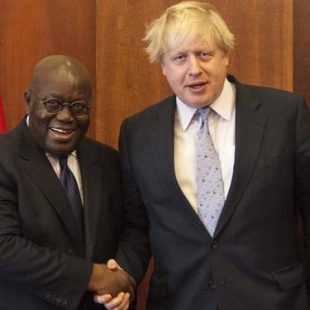 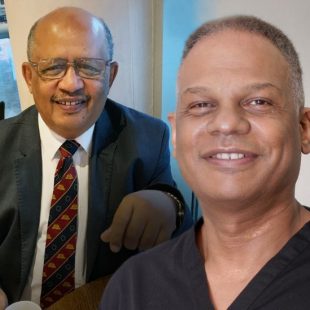 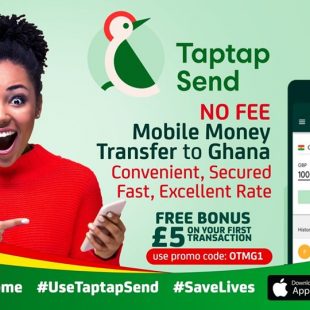